entrevestor.com, by Peter Moreira July 8, 2016 – Halifax-based PhotoDynamic Inc. has raised funding from members of the First Angel Network, which will help bring its oral hygiene product to market. Formerly called Fenol Farm, PhotoDynamic has developed a system that kills plaque buildup on teeth through a combination of light and an extract from a plant that grows wild in Nova Scotia. The company plans to launch the product in the Canadian orthodontic market in early 2017. First Angel co-founder Brian Lowe declined to say how much money members of the Halifax-based network invested in PhotoDynamic. “What I can tell you is that our level of funding met PDI’s expectations and their opportunity was well received by the FAN members,” he said in an email. PhotoDynamic CEO Martin Greenwood recently told the Atlantic Venture Forum the company was looking for about $600,000 in funding. “We’ve discovered a really exciting platform technology,” Greenwood said in a statement. “The money we’ve raised through FAN will fund the final pieces of our commercialization program and turn this technology into our first product.” PhotoDynamic grew out of research led by Sherri McFarland, a professor at Acadia University. She and co-founder Colin Cameron discovered a group of compounds extracted from an invasive species of plants that can be activated by light to kill certain cells. In fact, they found the combination of compound and light kills plaque. They devised an oral tray that looks like a sports mouth-guard, which contains tiny LED lights. The users place foam made from the plant extract in the tray, put it in their mouths and switch on the lights. Within a minute or two, the plaque on their teeth is killed. The product also has a digital component so it automatically tells orthodontists, dental professionals or parents how often it has been used. McFarland led the company through its early stages and won $100,000 as a zonal winner in the 2014 I-3 Technology Startup Competition. Last year, Greenwood joined the company to bring the product to market. PhotoDynamic has identified several markets for the product, but Greenwood said it plans to find its first clients by selling through orthodontists. Braces produce a plaque buildup where the metal meets the teeth. It can produce a side effect called white spot lesions in as many as 90 per cent of all brace patients. This permanently stains the teeth and can cause tooth sensitivity. “So far we’ve surveyed five percent of all Canadian orthodontists, and adoption intent is far higher than our business model predictions,” Greenwood told the Venture Forum. The company plans to eventually move into the consumer market, with a product that can be sold over-the-counter in drug stores. The product can also benefit those individuals known as rapid plaque formers, a group comprising one-fifth of the North American population who suffer from a high buildup of plaque. PhotoDynamic said the funds raised from FAN members will be used mainly for user testing, consumer product development, and preparation for the product launch. PhotoDynamic is working with Dalhousie University’s Faculty of Dentistry and the Forsyth Institute in Cambridge, Mass. to conduct human clinical trials. “In 2017, this product will create a brand new oral hygiene category for orthodontists and brace wearers, but that will be only the beginning,” said Greenwood. “This technology can revolutionize oral hygiene for everyone.”]]> innovacorp@innovacorp
Join us and @COVE_Ocean for our Talent and Start-up Meet ‘n Greet next Tuesday, as we play matchmaker for local ocean start-ups looking to hire great talent who are keen on working in the entrepreneurial space.

#StartUpEast #WeGetInvested https://t.co/zKHhySsves
1
4
BioNova ·
@BioNovaNS
MedTech is on the rise in Atlantic Canada, and we have programs in place to support growing companies. Looking forward to another strong year of growth for our sector. https://t.co/wRgSt2jnF5
View on Twitter 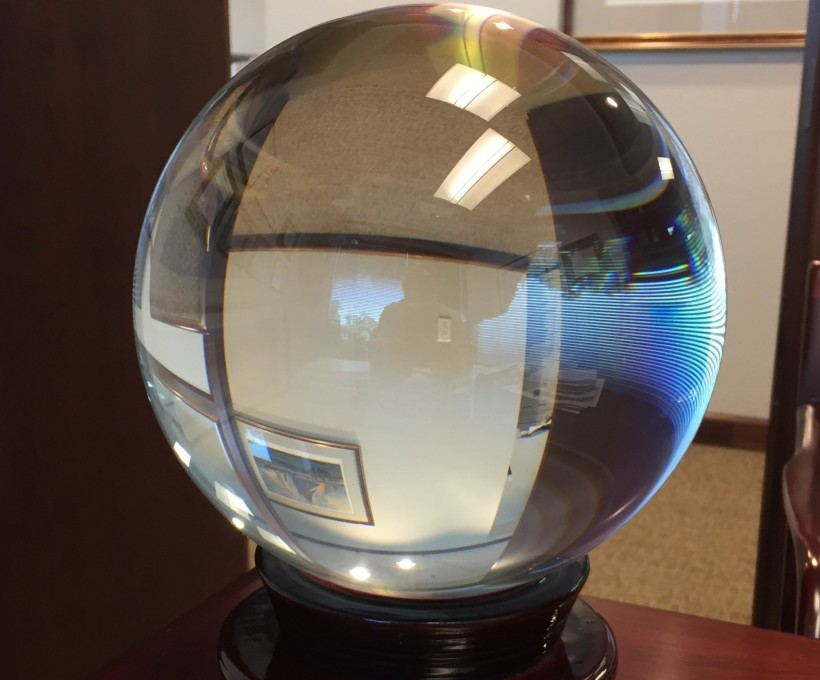 Entrevestor@entrevestor
ICYMI: 10 things we have our eyes on for #startupeast in 2022, including #medtech, the stock market, #oceantech funding and others. https://t.co/j9kNtMAzmd https://t.co/e40gyZXVNJ
1
6