See original post here Osteoporosis and broken bones could soon prove much less of a problem thanks to a breakthrough surgical glue invented by the team behind Covina BioMedical, a Halifax startup currently searching for $2 million in seed capital. The newly incorporated company (formerly known as Biofix) has patented a novel type of glass ionomer cement (GIC), the super strong glues that are great for dental work but pose problems — including aluminum-driven toxicity — when used outside the mouth. Covina has figured out how to remove the aluminum from its GIC yet retain the tool’s polymerized strength. In addition, its GIC handles better – allowing surgeons to inject it non-invasively into bone including vertebrae, opening the door for much faster turnarounds in the operating room. Brett Dickey, currently wrapping up a PhD at Dalhousie University’s school of biomedical engineering, told the Chronicle Herald he and fellow cofounder Caitlin Pierlot, a postdoctoral fellow at the school, are at the due diligence stage with several Toronto and Nova Scotia-based angel investment groups to raise $2 million “as soon as possible.” Dickey said Covina will use the capital to achieve ISO13485-certification, an internationally-recognized approval of a medical device company’s quality management procedures, for its product’s proposed manufacturing process. The hurdle requires significant pre-clinical testing, which Covina is conducting with Dalhousie and aims to conclude in 2017, he said. This should clear the way for a 2018 launch in Europe, a market with more clearly defined and user friendly regulatory requirements than the U.S., says Dickey. “Europe allows medical device companies to achieve regulatory approval and licence to sell their technologies in a more efficient manner. Also, establishing a European market will bring in revenue while we prepare to launch in the U.S. “It’s a long process, but we believe in our product and its potential.” Demographics do appear to be in Covina’s favour. Dickey says every year, more than 700,000 orthopedic fractures occur in the U.S. alone. Meanwhile, that country is expected to see an increase in people suffering from osteoporosis — a deterioration of spinal bone — to 61 million by 2020, he says. “Our minimally invasive procedure could treat people’s pain in a way that would be inexpensive for hospitals and convenient for patients. Patients will be able to go into a hospital or clinic, lie on a bed and be given a local anaesthetic. Our cement would then be injected, using a hollow needle similar to a biopsy needle, directly into the vertebrae of the spine. The cement sets in place, the fracture is stabilized, and the patient will be able to walk out. We will make this an outpatient procedure.” Dickey says Covina enjoyed a big boost after coming first at the 2015 BioNova BioInnovation Challenge at industry event BioPort Atlantic, held in Halifax in October. The win not only landed the company a $15,000 cash prize but also plugged it into $30,000 of “incredibly useful” in-kind strategic and tactical marketing, financial modeling and planning advice. “Winning the challenge was an excellent catalyst, a great way to kick things off and get us to a lot of places quickly, in terms of gearing us up.” Alberta-born Dickey, who grew up in Nova Scotia, owns Covina with Peggy’s Cove native Pierlot, Halifax-based interventional radiologist Dr. Bob Abraham and Dalhousie biomaterials professor Daniel Boyd, who moved to Canada several years ago from Ireland and whose research enabled the original innovation behind Covina’s cement. The foursome coalesced in 2011 around a $2.5-million Atlantic Canada Opportunities Agency (ACOA) grant to fund the development of non-invasive bone repair. Covina is benefitting also from a $50,000 Innovacorp grant. Dickey says one of the main drivers behind Covina’s creation was the team’s collective desire to grow a world-beating global brand built and permanently run out of Nova Scotia. “You can do it here,” he says. “Take a look around and you see a lot of good companies coming up in bigger and bigger waves.”]]> 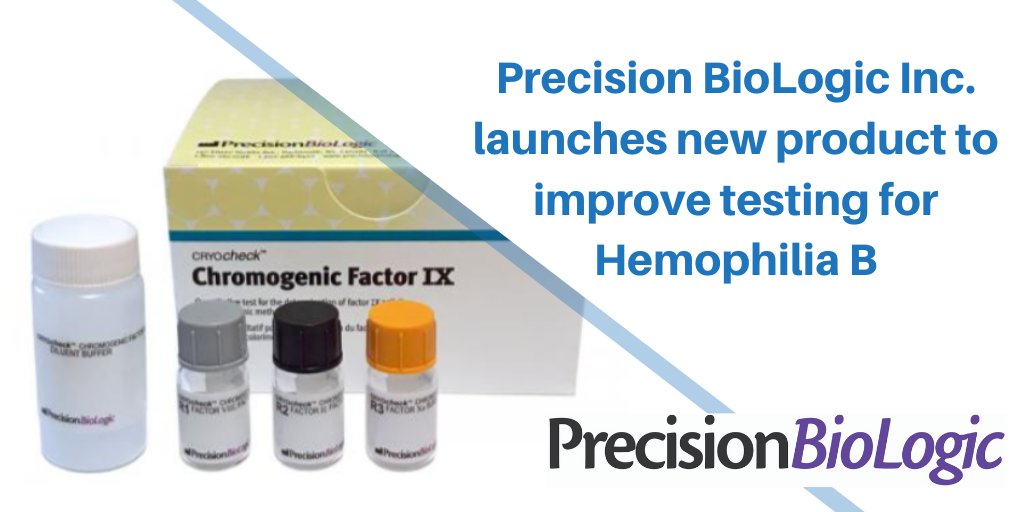